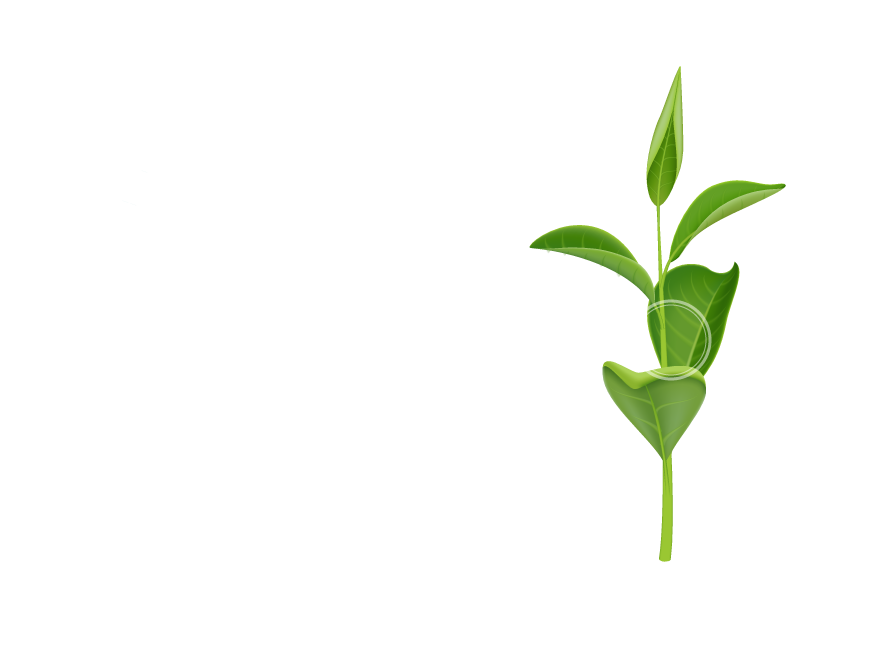 If your question is not here... drop us an email and we will address it

A watcher is a person who accepts to assess the status of vegetation at certain locations over the world, as requested by IBISA. This assessment can be done using multiple sources of information, the most important ones being freely available Earth Observation data (“satellite images”).

A watcher is not responsible alone in assessing the state of vegetation of a location. IBISA uses “crowd-watching” and merges the assessment of several independent watchers (typically 20 watchers) on the same location. The result of the merge, by virtue of the ‘wisdom of the crowd’, is better than a single isolated assessment.

IBISA has to face two main challenges: keep operating costs as low as possible and offer the biggest possible scalability. In order to meet those two objectives, IBISA cannot use ground truth or ground data to assess loss in the field, as do classical insurances. In respect to that, using crowd-watching is the most resilient, cost efficient and scalable way to analyse the Earth Observation data, thanks to thank IBISA can operate and assess remotely.

The question asked to a watcher is: based on the information available, how would they consider the state of the vegetation in a particular group, as compared to the “normal” situation (= what can be expected at this location for this month, in other words the average situation of past years)? Better than usual? Normal? Worse on a scale between 0% and 100%?

“Damage severity” is based on a scale from 0% to 100% that represent the local “damage” as define before. 0% mean that the local situation is better or the same as usual, and 100% that all vegetation is locally inexistant, where it is not supposed to be so at this period of year (for example, the damage severity in a desert is always 0%, as the situation cannot be worst at it is usually). Damage severity can be seen as “the negative part of anomaly”

We assess every month the vegetation of the zones where IBISA members have their crops. So, a watcher will receive questions with the same periodicity.

For now, IBISA only covers drought. So, this is the main assessment done by watchers in their task. In the near future, IBISA plan to also cover excess rain.

No. In order to avoid moral hazard and because of the spacial resolution of free satellite images, we do not assess individually plots. Watchers give a common answer for multiple plots that are close to each other (less than 2km for example). So plots are gathered in a group and watchers assess group by group.

IBISA is crop agnostic, for multiple reason: serious droughts affect to some extent all crops, local farmers often do multi cropping, and watchers are asked to assess the anomaly (the difference with the average) whatever the crops. So, watchers do not need to know the type of crop that grows in the field.

An assessment takes approximately 15 minutes per month. We have build a dedicated tool for that, where watchers have access to data and the answer form.

Watchers can use whatever they consider relevant to do their mission. IBISA encourages them to use different tools and provide feedback on these tools.

Having said that, IBISA has developed a platform that primarily use two main sources:

1- European Commission JRC that operates a global observatory of drought, flood, earthquakes and miscellaneous natural catastrophes. The information is less fine-grained than the other sites, but it produces detailed reports and complements well the others. For example here.

2- IBISA’s custom script in order to calculate the NDVI anomaly and show it visually. The NDVI anomaly is calculated by taking the average NDVI value for the current month and compare it to the average NDVI value of the same month of the last 3 years. In that sense, a negative anomaly is what we call a damage severity. This script was awarded in May 2019 the first prize in category Agriculture and Forestry in a Sentinel Hub EO script contest at the Living Planet Symposium of the European Space Agency. This script can be visualised using Sentinel Hub playground

A watcher is NOT required to go the field. A watcher assesses remotely using all information available through internet, and mainly satellite images.
For now, IBISA crowd-watching is still in development. During this development phase, watchers need to be knowledgeable in Earth Observation, and able to analyse images autonomously.

The objective is to incentive watchers and reward them based on the quality of their answers.
At the moment, since IBISA is still in development, and we are looking for volunteers wishing to participate in pro-bono and help us improve the crowd watching logic.

If you want to volunteer as a watcher, please contact us at maria@ibisa.network

This project has indirectly received funding from the European Union’s Horizon 2020 research and innovation programme under project Block.IS (grant agreement No 824509).

This website uses cookies to improve your experience while you navigate through the website. Out of these cookies, the cookies that are categorized as necessary are stored on your browser as they are essential for the working of basic functionalities of the website. We also use third-party cookies that help us analyze and understand how you use this website. These cookies will be stored in your browser only with your consent. You also have the option to opt-out of these cookies. But opting out of some of these cookies may have an effect on your browsing experience.
Necessary Always Enabled
Necessary cookies are absolutely essential for the website to function properly. This category only includes cookies that ensures basic functionalities and security features of the website. These cookies do not store any personal information.
Non-necessary
Any cookies that may not be particularly necessary for the website to function and is used specifically to collect user personal data via analytics, ads, other embedded contents are termed as non-necessary cookies. It is mandatory to procure user consent prior to running these cookies on your website.
SAVE & ACCEPT